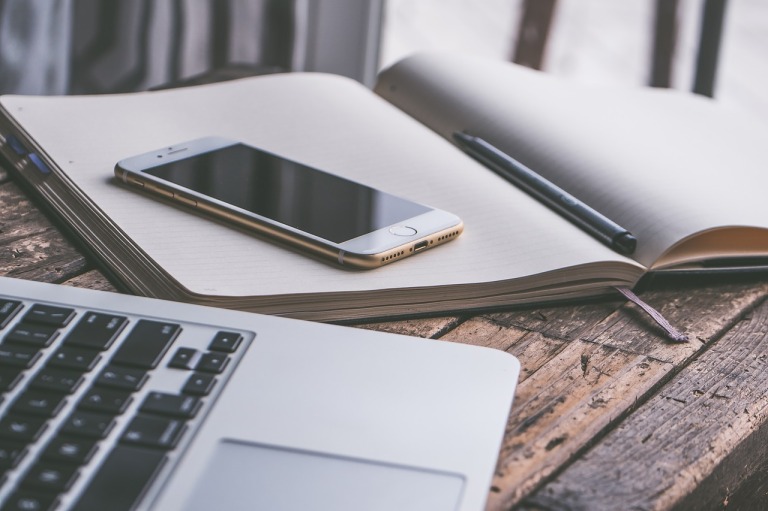 Generic stock image from Pixabay today – I couldn’t think of an image that would fit the post so off to the stock images I went.

So what does a post titled ‘Master of none’ contain? Well, it’s mostly a musing about my employment and education history. I was reviewing my CV this past week because I’ve decided I would like to get a part time job, mostly to keep me sane and get me out of the house.

My CV hadn’t been updated for years because I was in the same job for years. I updated it with my previous position, added the freelancing I’ve been doing for a year, and then sat back and tried to look at it with a recruiter’s eye.

I’m not a jobhopper, but I’ve had a lot of varied jobs. Up until I decided to take the plunge into working for myself, I’ve never actually done a job that showcased my strengths and skills. I’ve always done pretty mundane admin jobs – even my last job was just inflated data entry, no matter how much they tried to make it sound like a wonderful technical job. At its base level, it was Putting Numbers In Boxes. Pretty much anyone can do that, once they’ve been taught where to look on the documents to find the correct numbers and also how the computer system works. It’s not hard – that does make me wonder why the last two people I trained before I left were incapable of doing this correctly, but whatever. Not my problem.

I have done a lot of jobs, all very varied, so yes, I am a jack of all trades, and master of none, like the post title. I tend to frame this to interviewers as ‘versatility’, meaning that I can go into pretty much any employment scenario and excel, but actually, it can be off-putting. To me, instead of thinking ‘I’ve done a load of things’ I think ‘wow, I can’t make up my mind what I want to do, can I?’

But then I sit back and think, and realise that in a way, I was shoved into the varied jobs that I’ve had. My original career path into the museums world was cut off by a lack of entry-level jobs or even internships, and when I did get an internship, that didn’t lead anywhere because the museum director I was interning under didn’t follow through with her promises of contacts and introductions, or even a reference, despite repeated gentle nudging and then some more forceful prodding. Any contact was met with silence, so I eventually gave up – there’s only so many times you can poke a dead horse, after all.

The irony now is that we sit on the same local arts committee, but she’s yet to attend any of the meetings, so I’m wondering what I’ll say to her when or if she comes to a meeting. Hi, remember me? I’m your intern from ten years ago. Ha! Better not…

There were also a ton of government cuts to the arts, so a lot of the people I’d been at university with, who had got jobs in museums, were losing them because their museum was ‘downsizing’ or closing. In a way, by getting trapped into a cycle of mundane office jobs, I at least ensured I had an income, even if it wasn’t coming from doing what I really wanted.

This income did, after all, enable me to save money to start this little freelancing gig. I’m even branching that out now, focusing not just on styling but also on my writing, and starting to pitch my blogging skills to various people. I like writing these posts, and I figure why not make money from it? Other people do. It probably won’t ever make me megabucks but if I can get a few regular guest columns somewhere, that would do me nicely. I definitely like beauty blogging best, but I have to get back into the swing of writing posts about other topics if I want to get work doing this blogging lark.

I’d also like to be paid more, but that’s coming in little drips. I’ve only been doing this a year or thereabouts, so I can’t expect to be earning my previous salary straight away. And I’m finally doing what I’m good at, and what I love, so all the mish-mash of previous jobs has, actually, led to where I want to be.

So I’ll be sending off my hotchpotch CV to recruiters and agencies, and seeing what comes of it. In the meantime, I’ll be trying to get work blogging, or even some sponsored posts on here. I’m not quite sure how to do that, but there’s enough resources out there that I should be able to work it out.

Jack of all trades, finally master of one (or possibly two or three) – we’ll see.