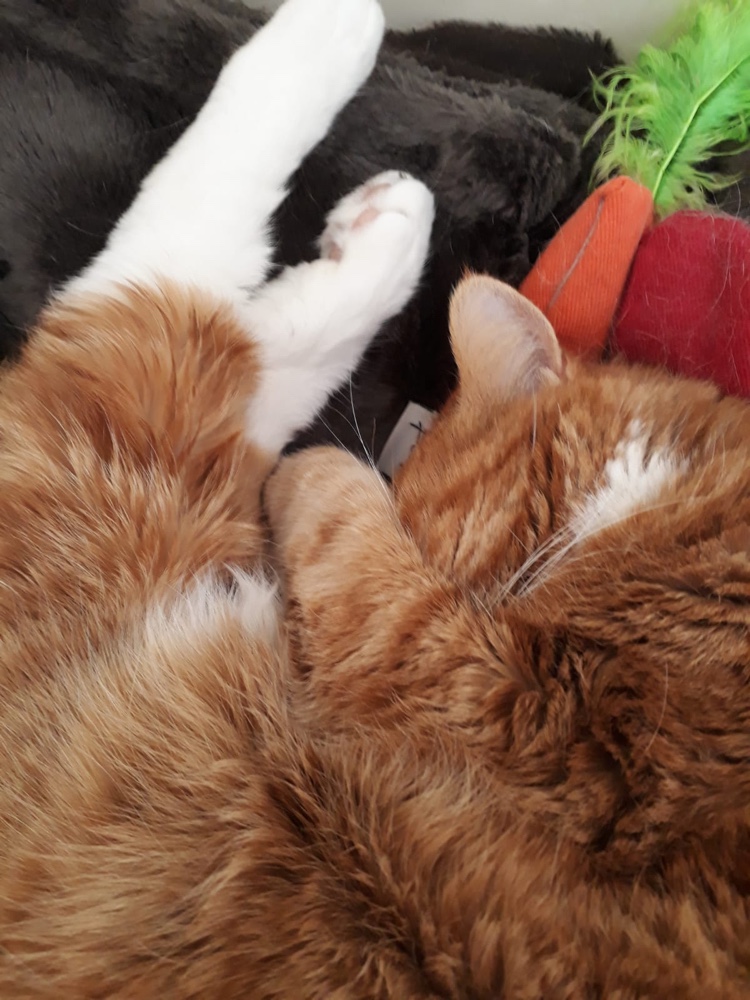 Hmm, tough one. I don’t want to be piled on by the internet but I’m going to say…

A lot of things that are popular are only popular because of clever marketing and aren’t actually that good.

There, I said it.

And I’m going to pile on reality talent shows for this.

I fail to see what’s entertaining about people being humiliated by rude ‘judges’ who are supposed to be experts. If they’re experts, they would be encouraging the people auditioning to maybe take some lessons instead of making them feel bad.

The same goes for any talent show. Why are they so popular? The judges are mean, and I don’t like that.

It’s basically making entertainment out of bullying. Not cool. And yet thousands of people watch this tat week after week after week because it’s been marketed as an amazing series. It’s not, it’s making money out of ordinary people who nine times out of ten aren’t ready for both the fame and the flames that come with being on telly.

I… I don’t see why. Can someone explain it to me? I get the same experience watching that show by simply being sat with my mum watching the telly. What genius thought ‘I know, we need a tv show about people watching tv shows, people will watch that’.

Maybe I’m missing something, or I’m just too cynical to fall for mass marketing campaigns for tv shows. I know what I like on the telly and it’s not watching some poor young person from a sink estate who has been told they can sing and auditioning for ‘Stuff with Talent’ would be their big break be ripped to shreds by people who earn more in a minute than most of us do each year.

Old and cynical, me? Yep!